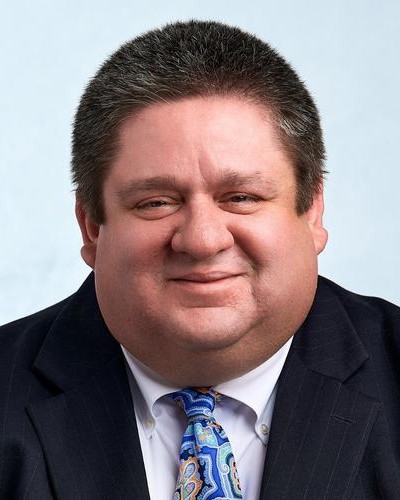 Phil was born in 1971 in Albany, Georgia and spent most of his childhood in Port-of-Spain, Trinidad, where his parents were missionaries.  He graduated from Middle Tennessee State University in 1996 with a Bachelor of Science degree in Political Science and earned his law degree from the University of Memphis in 1999.  He has been practicing law in Tennessee for over 20 years, primarily in the areas of workers' compensation, bankruptcy, personal injury litigation, and criminal defense.  In his spare time, Phil enjoys reading, music, and playing with his beloved hound dogs, Clara Belle and Diesel.