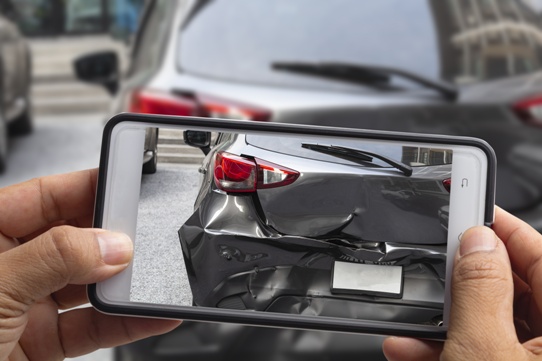 If you have been injured in a car accident in Nashville and are considering filing a personal injury claim, you should know that proving the other driver was at fault can be challenging. It’s not enough to show that the other driver was negligent; you also need to prove that their negligence caused your injury. In a modified comparative fault state like Tennessee, determining fault percentages can be complex and contentious when dealing with insurance companies. Let’s dive a bit deeper into this issue so you can be informed and prepared to file a successful claim.

“Negligence” is defined legally as “a failure to behave with the level of care that someone of ordinary prudence would have exercised under the same circumstances.” The operative word in this definition is “ordinary.” If you drive around Nashville every day and are relatively familiar with traffic laws and common practices on our roads, then your conduct can be described as ordinary. If you drive around in your neighborhood without paying close attention (for example, distracted by your phone or driving under the influence), then that could be considered negligent in most circumstances.

There’s another complication to consider. Tennessee is a “modified comparative fault state,” which means that if any percentage of your own negligence contributed to the accident, it would reduce your recovery amount by that percentage. For example, if you’re found to be 25% at fault, then your recovery will be reduced by 25%. However, if you are more than 50% at fault, you can recover nothing. So when proving fault in a Nashville car accident, it’s essential to demonstrate that the other party was at least 50 percent at fault to receive a settlement.

Ways to Prove Fault in an Injury Accident

While proving fault and negligence can seem daunting, the good news is that there are several ways you and your attorney can prove the other driver was at fault. These include: