Hurt Someone in a Car Wreck in Metro Nashville? What You Need to Know 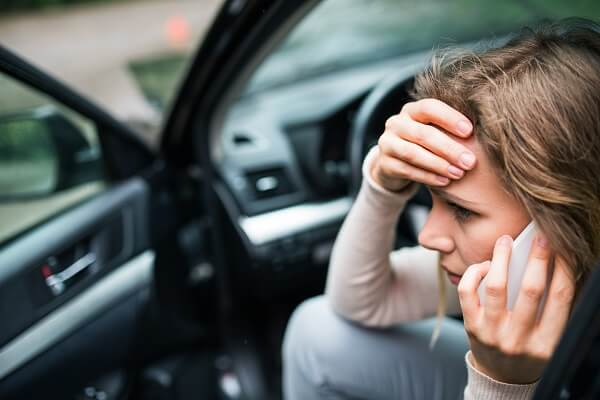 There’s no shortage of advice out there for the victims of an injury car crash. We’ve given our own share of it here. But what if you’re on the other side of it? What if you were the at-fault party in a car wreck, and you caused injury to another? The idea of being financially liable for possibly hundreds of thousands of dollars to pay someone else’s medical bills...that can be enough to rattle anyone.

While no one relishes the idea of being the defendant in a personal injury case, things are probably not as bleak as they appear to you right now. If you have hurt someone in a car wreck, here are some key things you need to know.

You May Be Sued—Even Though You Have Insurance

You (Probably) Won’t Pay Anything Out of Pocket

Although you’re the one being sued, your insurance company is still responsible for paying the damages up to your policy limits. While the plaintiff may ask for more than the maximum limits that your insurance policy allows, the vast majority of court settlements do not exceed the defendant’s policy limits. The judge can (and usually does) limit the amount paid over your policy limits if they feel doing so would unfairly burden you. The only time you’d need to worry about paying out of pocket is if you were driving uninsured (which is illegal) or your actions leading up to the accident showed extreme negligence and bad faith, and the judge chose to award punitive damages. Those exceptions aside, the chances of you paying out of pocket are slim.

Tennessee is an at-fault state, meaning the person who caused the injuries (or, in this case, their insurer) must pay the damages of those injuries. While on paper, this might seem to be just and right, in practice, it puts your insurance company in the position of fighting the injured party and even lying to keep from paying out. If you’re sued, your insurance company will appoint an attorney for you—but that attorney won’t actually be working to represent your interests. Rather, they are protecting the interests of the insurance company that hired them. This means “your” attorney may pressure you to deny being at fault even if you’ve already admitted it, and they may resist paying a fair claim even though that’s exactly what you purchased your insurance policy to do! If you do not feel your appointed attorney is acting according to your interests in the case, you have the right to hire your own independent counsel to balance the scales.

All that said, many injury accidents are “shared fault” accidents, meaning the blame doesn’t rest with any single person. This is often the case in accidents where both parties sustain injuries. The attorneys at Weir & Kestner Injury Lawyers are highly experienced in the nuances of personal injury law. Let us help.