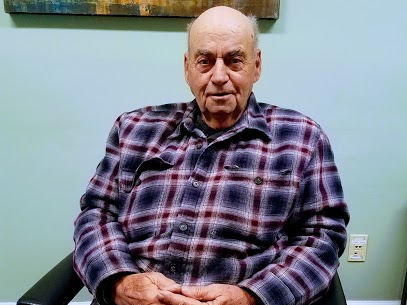 Our wonderful La Vergne, Tennessee client was injured in West Nashville in January 2017. He was visiting a friend and a tree trimming company was doing work on the property. Due to the actions of the tree trimmers our client suffered two ankle fractures.

He originally tried an out-of-state TV law firm, but found out they weren't local and would probably ignore his case. So, he called us. We told him, we've recovered millions for our clients locally, and we could help him too. We filed a lawsuit in Davidson County Circuit Court and aggressively pursued all damages. The insurance company contested liability and tried to defend the case. After months of litigation, the parties resolved the case at mediation. Now, our client can put this incident behind him and move on.