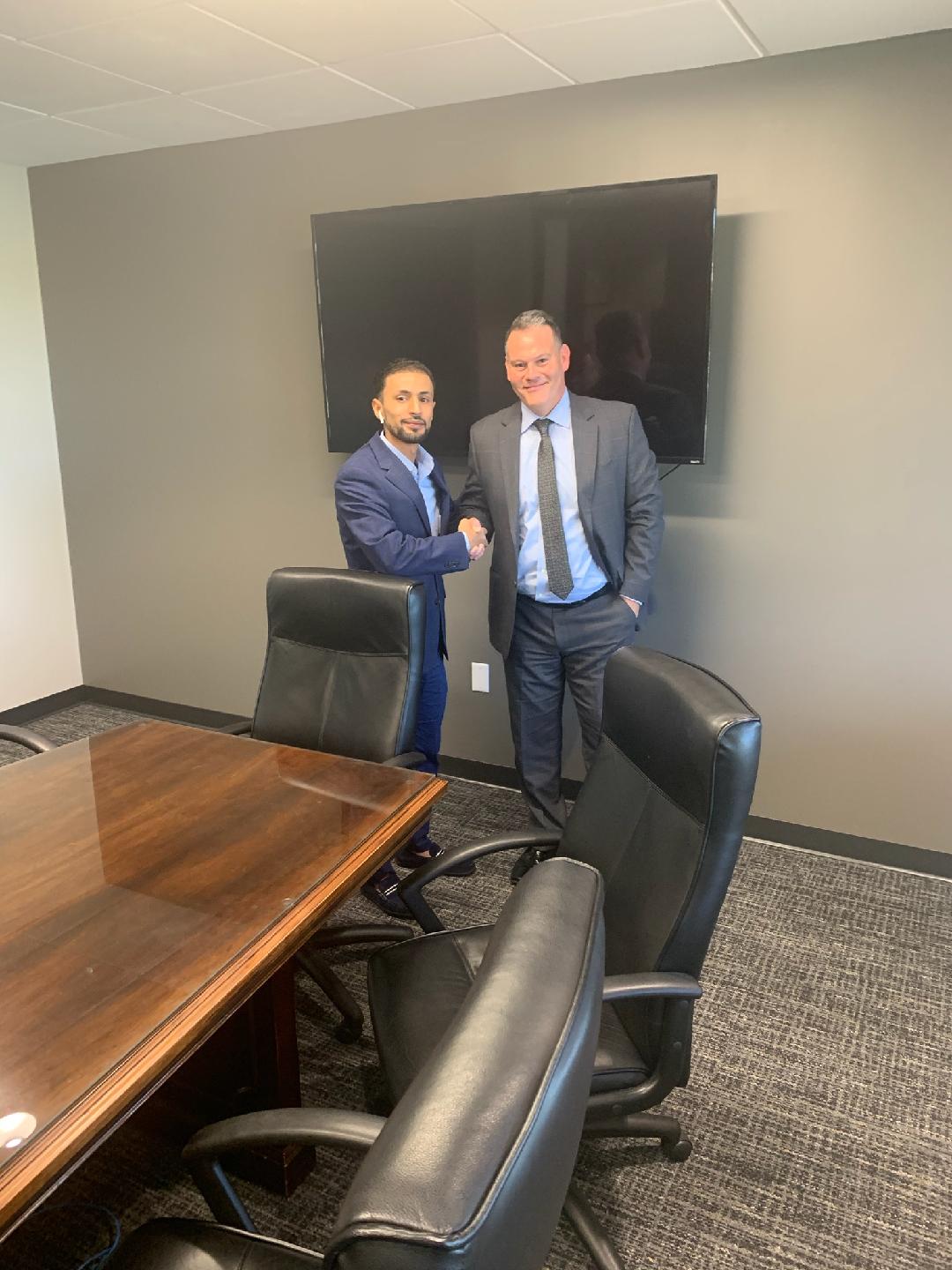 In March 2015, as he was operating his truck in South Nashville, an uninsured motorist ran a stop sign smashing into the cabin of Mike's tractor-trailer truck.  The impact sent Mike's truck across traffic and into another vehicle.  After an emergency room trip, Mike continued having neck and back pain.  In the weeks that followed it became clear to Mike that he could no longer load and unload heavy appliances or operate his truck.  With his truck totaled, and unable to fulfill the terms of the contract with the logistics company, he had no choice but to give up his dream.

During the next year Mike's pain became debilitating and he fell into a deep depression.  Unsure what to do, he first hired a 1-800, out-of-state law office.  For the next two years his case was ignored and they eventually dropped him as a client with little to no explanation.  The judge presiding over Mike's case gave him one month to find another lawyer.  In 2017, Mike called Weir & Kestner Injury Lawyers desperate to get his life back.

After a lengthy consultation, I took Mike's case and went to work.  The first order of business was to create a winnable strategy that maximized Mike's economic damages.  It was clear this accident took Mike's business away and cost him future income.  We hired an economic expert to quantify Mike's future earnings.  We then sent Mike to an orthopaedic doctor for an Independent Medical Exam (IME) to demonstrate to the jury that Mike's injuries were real and permanent.

Because this was an uninsured motorist case, we aggressively pursued the case against the UM insurance company's lawyer.  The parties agreed to mediate in 2019 in an attempt to settle the case.  The insurance company attempted to surprise us with a medical record that was never produced by defense counsel and I told Mike to walk away from the table.  We cut off negotiations and pushed toward a trial.  In October 2020, the insurance company asked for another mediation.  After talking it over with Mike, we agreed under the stipulation that the starting point for negotiations would where we left off after the first mediation.  No more wasting Mike's time to engage in insurance company tricks.  With this baseline in place, we mediated for several more hours.  After a long day, Mike agreed to a confidential six figure sum that fairly compensated him for his economic and noneconomic damages.  It took five long years after the accident for Mike to get justice.  And, we were honored he chose us to fight for him and his family.